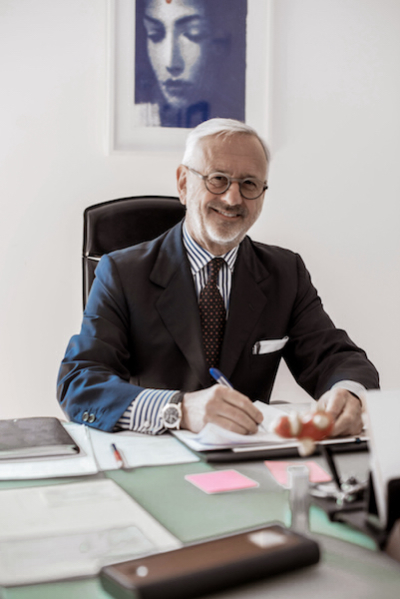 Associate Professor of Commercial Law at the Faculty of Economics of the UNINT University of Rome, Deputy Chairman of the Superior Council of the Magistracy from 2010 to 2014 and its member from 1998 to 2001, he is a member of the Turin Bar Association and of the Register of Lawyers admitted to practice before the Supreme Courts.
He has been a Member of Parliament for four terms, Undersecretary of State at the Ministry of Justice and the Ministry of Economy and Finance, and Chairman of the Ministerial Commissions for the reform of company and bankruptcy law. He is the author of several publications in the field of economic law and the judicial system.